The Taliban took control of Kabul

As the Taliban seized control over Kabul, fears about a return to the Taliban's brutal rule and more reprisal killings intensify. Thousands of U.S. soldiers were deployed to the country to help with the evacuation of Kabul's airport. Desperation, sadness, and fear filled the air. 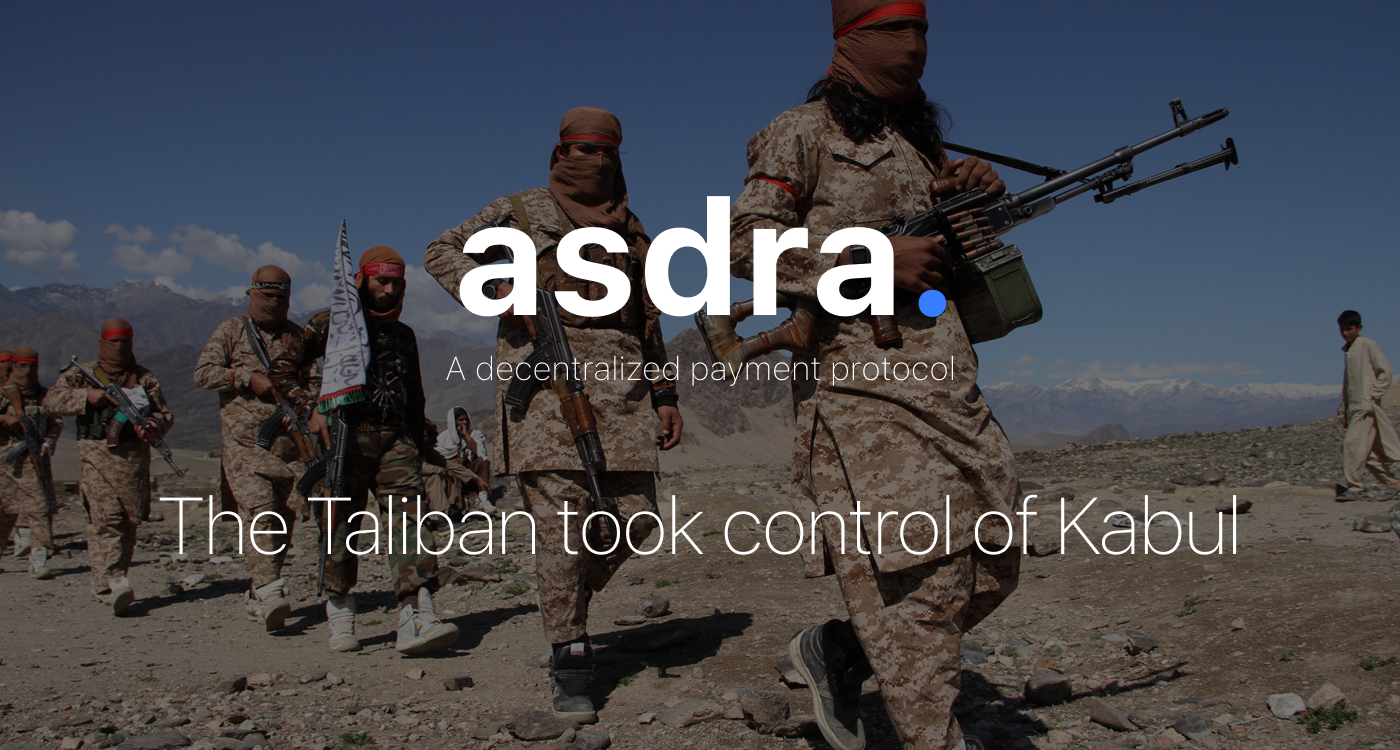 Asthe Taliban seized control over Kabul, two decades after the U.S. troops toppled them from power, fears about a return to the Taliban’s brutal rule and more reprisal killings intensify. Thousands of U.S. soldiers were deployed to the country to help with the evacuation of Kabul’s airport. Desperation, sadness, and fear filled the air.

The airport was filled with thousands of people who have gone there with no tickets desperately trying to find any way they can to escape but only some did. The last flight out of Kabul Airport was a C-17 military plane carrying 640 people to Qatar. Even though the plane could fit five times as many people, the pilots knew they couldn’t leave these people behind.

The home that could not be home anymore

People in Afghanistan don’t want to stay because they’re worried that the country will descend into chaos, or that the Taliban will avenge those who worked with the Americans or other governments. There’ll be rampage violence, their lives will be in danger, and they’ll be limited in many ways, so they’ll leave for a safer place to live than their own country.

Also, many fear that the Taliban will re-impose the strict interpretation of Islamic law that they used when they ran Afghanistan from 1996 to 2001. Women couldn’t go to school or work outside the home. They’d have to wear the all-encompassing burqa and be accompanied by a male relative everywhere they go. In addition, women could be abused, threatened, and face violence.

It is clear that the Taliban’s victory has consequently forced thousands of people to migrate, many of whom might also lack citizenship, which would result in them being unable to access anything, especially financial services. The results of this event strongly indicate that political unrest remains a powerful factor driving migration. People cannot remain in their home countries; instead, they seek and hope to find a better life abroad.

Despite the Taliban’s claims that women will have equal rights, they can only be believed at face value since they have done so much harm to women in the past. This time, however, no one could guarantee their right to education, their right to work, or their right to freely leave their homes without being accompanied by a male relative. The Taliban may execute women accused of adultery publicly. It could only mean gender inequality. In place of becoming independent and empowered, the women would suffer and live in uncertainty. It’s terrible for human rights and women’s rights. Their right to stand up and build a future and live the life they want will be taken from them.

The past cannot be changed, but we can prevent it from repeating itself

The effects of political unrest and inequality are happening all over the world, not just in Afghanistan. The fact that we can’t change one society or the past shouldn’t lead to us thinking that things can’t get better or that we can’t be better.

To give people a better life.

Because of that, we’re committed to building tools that allow us to have a social structure that gives people the freedom to live the way they want. We believe that everyone has a responsibility to do their part and fight in their own way so that we can overcome, as a community, and construct a world in which we will all have equal opportunities and be able to thrive.

Join our mission and help us change the world.