The launch of Cardano Smart Contract is happening 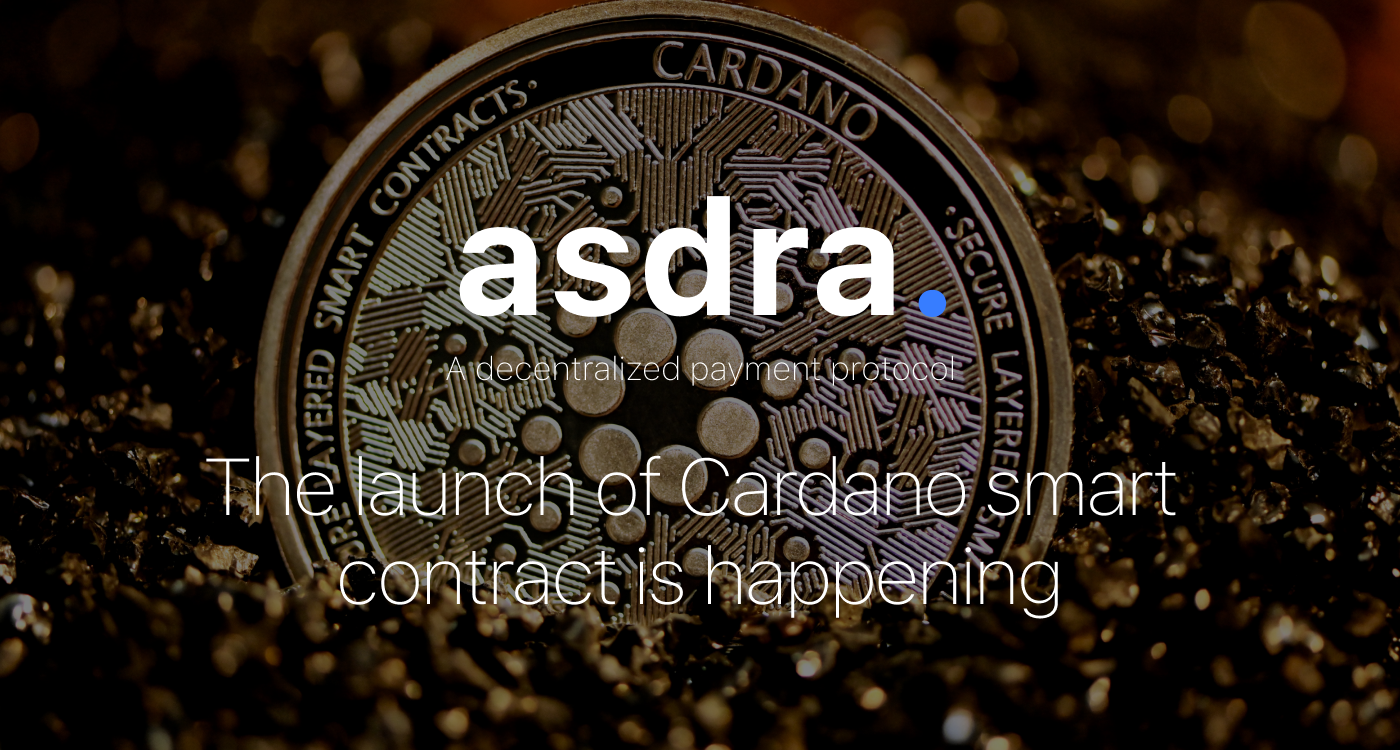 In the past few years, several blockchain companies have emerged, claiming to be Ethereum killer. However, this year is critical for Cardano. Due to the possibility that Cardano’s technology may ultimately be superior to Ethereum’s, Ethereum’s market dominance may be at risk. In fact, Cardano’s blockchain team has set a date for their hard fork combinator event (HFC) to introduce smart contracts. This means that we’re on our way to witnessing the biggest smart contract breakthrough ever.

Despite the delay criticism for its slow deployment. The Cardano team has taken a number of significant steps in getting smart contracts implementing in the past few months. Based on Input-Output’s latest announcement, the smart contract will be released on September 12th via a hard fork named “Alonzo”. Called after a mathematician named Alonzo Church who was very important in computer science.

As part of the development, Input-Output rolled out Alonzo Purple last week, the first public testnet version. Currently, the project is completing a series of Alonzo testnets and will embark on a network hard fork next month as planned. Cardano is expected to benefit from the much-anticipated “Alonzo Purple” upgrade with a wide array of advanced smart contract capabilities.

Alonzo Hard Fork will introduce smart contracts. The Cardano DApp development platform will allow users to develop dApps, which means that the most popular blockchain use cases, such as DeFi functionality and NFT services, will be available on Cardano. Additionally, the upgrade aims to increase the value of tokenization and non-fungible tokens. Also, it has been announced that Ethereum ERC-20 tokens will be able to be used on Cardano as well.

With that said, Cardano will enter the decentralized finance space, which is dominated by Ethereum. Moreover, Cardano will become a strong competitor as Cardano would be able to do everything that Ethereum does, only faster and cheaper.

In addition to pioneering the cutting blockchain technology, Cardano is one of the few projects that aim to serve underdeveloped countries by banking the unbanked. Cardano’s vision for growth in Africa and EMURGO will be instrumental in increasing Cardano’s success in the region. In this regard, Blockchain is primarily employed in the supply chain industry and financial access, and Cardano can penetrate the African market for the purpose of improving the lives of Africans.

The launch of Cardano Smart Contracts will enable Asdra to leverage the Cardano Blockchain to develop an ecosystem that combines multiple products and a DApp environment that people use unknowingly. This allows Asdra to offer users a wide variety of financial products, cryptocurrency assets, and decentralized financial products managed by smart contracts and that are completely private and secure. This revolutionary platform won’t just solve global remittance problems, but also serve as a platform for generating wealth to benefit all.

We believe Cardano and Asdra share the same goal of enabling the unbanked to get access to financial services. With the underlying Cardano blockchain, we’ll not only achieve a technological breakthrough in remittances but also expand the adoption of Cardano and its ecosystem.

“Making The World Work Better For All” — Cardano

Join our mission and help us change the world.
ASDRA is more than a project. It’s a community!