Hoskinson suggests developers create a Proof-of-Burn app for ADA and he would give the winner a prize - an NFT of his favorite lobster toy, which is often seen on the mic when he streams. 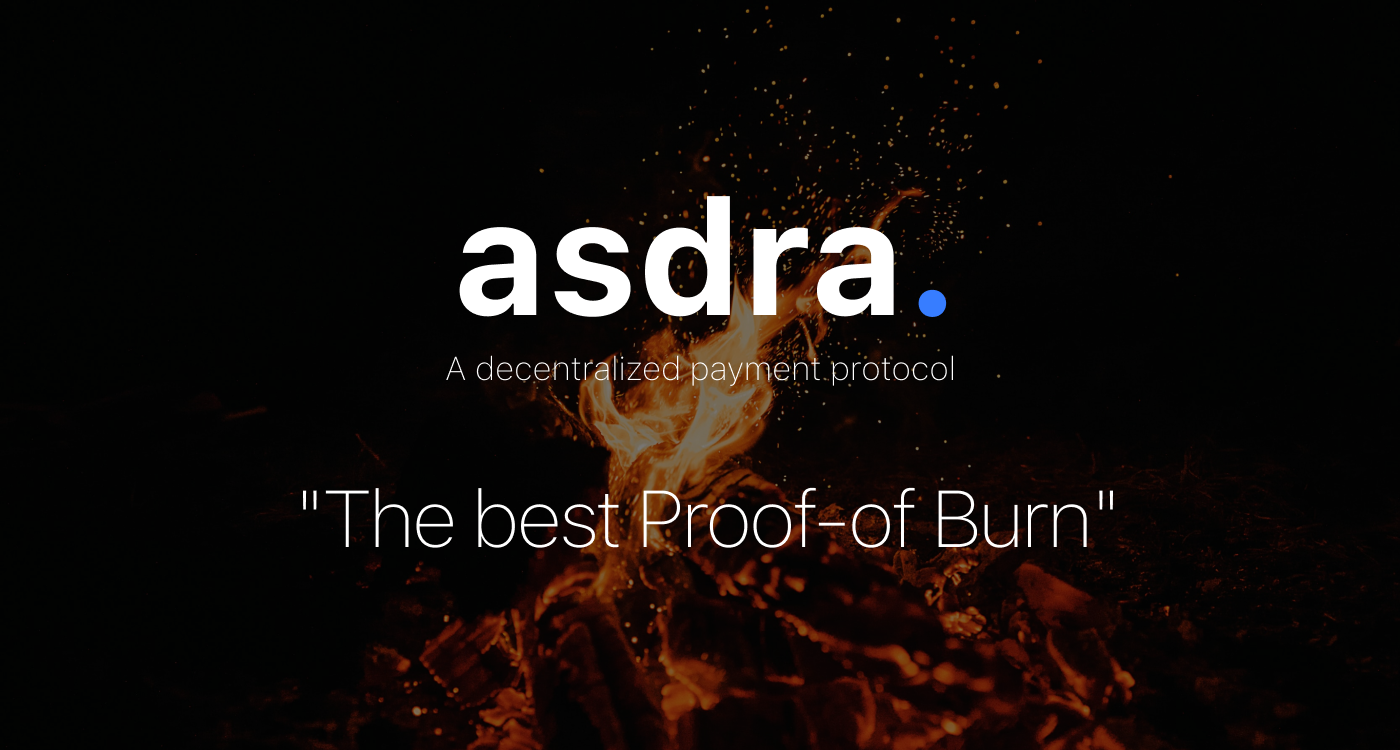 Charles tweets back at the numerous critics of the huge supplies of ADA, which they keep claiming. According to him, a Proof-of-Burn app could be created by developers which would let anyone burn ADA if they chose to do so.

As the Alonzo hard fork approaches, Hoskinson said he and his team could do it themselves but do not have the time, so he offered other developers in the Cardano community to do it. Hoskinson would pick the best one. He would give the winner a prize — an NFT of his favorite lobster toy, which is often seen on the mic when he streams.

The IOHK founder seems to feel a Proof-of-Burn for ADA application is good for developers learning about Cardano at the moment. As such, he said, whenever somebody would again start discussing the need to burn ADA, he would send them the unspendable ADA address for coin destruction, and also offer to do some firework burns to contribute to that effort.

In the live stream, Charles talked about a paper describing the “Proof of Burn” mechanism for destroying cryptocurrencies. Anyone can destroy cryptocurrencies by sending them to an address that cannot be withdrawn or spent. He also showed the screen of his computer and the paper written by the Cardano community and IOHK.

Charles describes the Proof-of-Burn protocol and it works in his paper, including:

The concept of Proof-of-Burn

The concept of Proof-of-Burn refers to a decrease in the supply of coins over time, increasing scarcity and increasing the value of coin holders. A good example is BNB (Binance) which periodically burns BNB coins to reduce supply. In this regard, coins whose supply increases tend to decrease in value, i.e. inflationary.

Proof-of-burn encourages long-term commitment and time horizons for a project. It theoretically makes the coin more stable as long-term investors are less likely to sell or spend their coins. Proof-of-burn is also better at distributing coins in a fair, decentralized way than proof-of-work.

ASDRA is more than a project. It’s a community!

Never miss a new article by joining our community.