Migrants around the world

Migrants fill gaps in the labor market and help boost the economies of the countries they come from, leading to more jobs and income. Those who migrate and live in the diaspora bring skills and new ideas back to their communities. 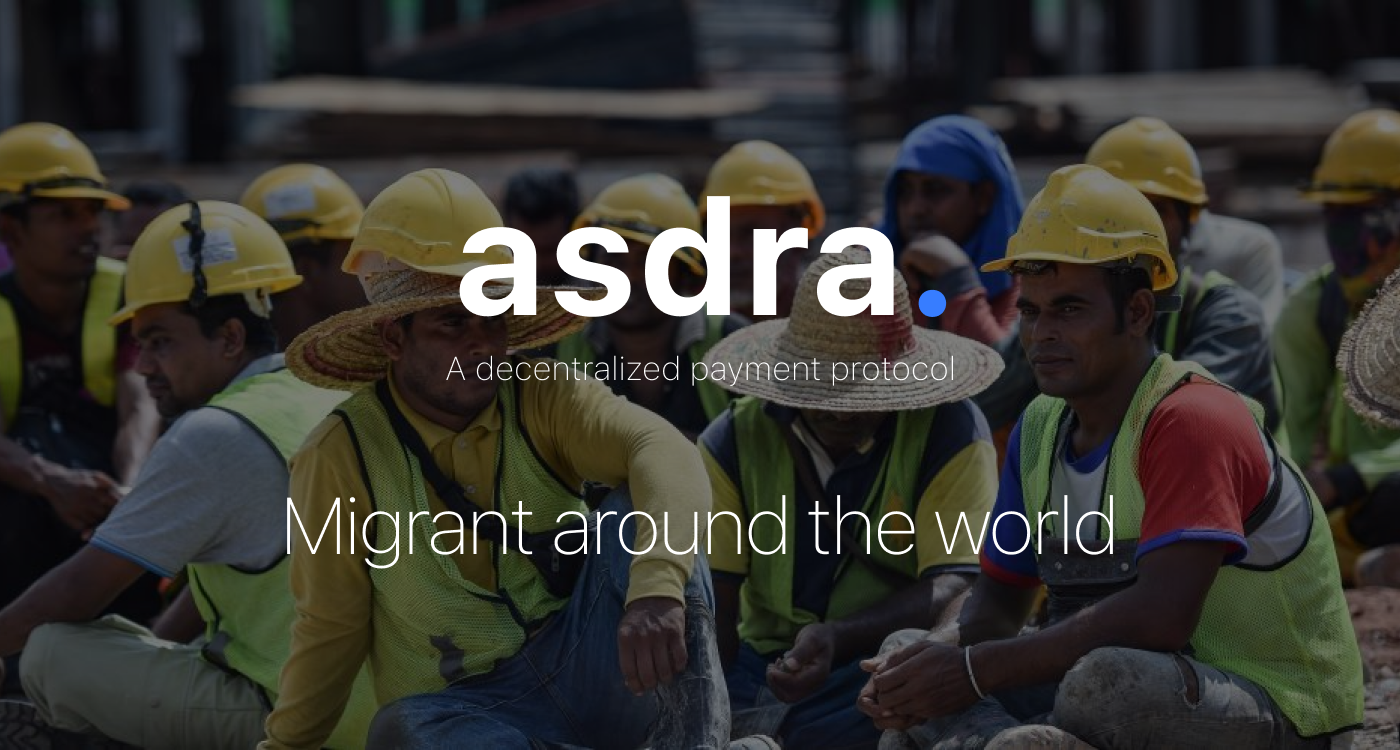 In the world today, there are more than 272 million migrants. Out of these immigrants, almost 62% are female and children. In contrast to this statistic, only around 39% of that group consists exclusively of males who have migrated from one country to another without family members accompanying them.

Out of all 272 million migrant populations in the world as a whole 25 percent hail from North or South America alone with 20 percent being within those countries’ own borders (within Europe). Over 50 % come across Asia’s lands while 5% originate in Oceania.

Why did they migrate?

Migration is influenced by a variety of push and pull factors. One of these factors is the low minimum wage in their home country. There are several countries where the minimum wage is as low as one dollar per day. Migrants are looking for employment opportunities with better economic conditions.

In addition, health services, insurance, and many other types of security are important to them. Political unrest is also an important factor for migration.

Migrants have become an important part of our economy

Migration is not just about sending money to developing countries, it is about encouraging trade and investment and bringing skills, knowledge, and innovation. Migrants fill gaps in the labor market and help boost the economies of the countries they come from, leading to more jobs and income. Those who migrate and live in the diaspora bring skills and new ideas back to their communities. Consequently, the contribution of migration to development has received much attention as more and more people move between countries.

In this article, we will examine Myanmar, Cambodia, Laos, and migrant entry into Thailand. In total, there are 2.5 million documented migrants from the three countries in Thailand. The number of unregistered people is estimated at 6–8 million, and they are unable to access banking and financial services due to government regulations. Not only do they have limited access to banks, but their families back home usually have no or too few bank accounts.

By 2020, $689 billion was sent as remittances through various channels such as Western Union, Transferwise, Moneygram, and banks. Over a trillion dollars were sent through Hawala or underground transfers. Remittances or Hawala are a way for poor countries to send money to each other when formal banking is too expensive or difficult.

Migrants who send remittances to family and friends back home find underground transfers convenient because they are fast and cheap. Even though formal banking is expensive or difficult to access, underground transfers provide a way to keep money flowing between underdeveloped countries. Nevertheless, both traditional banking and remittances incur high fees, such as bank charges and unfair exchange rates.

Asdra Protocol was developed to utilize the advanced technology of blockchain that can be used and supported to resolve global remittance problems, enhance financial stability, and distribute wealth to the unbanked and those who generally cannot access traditional financial services.