The UN estimates that 73 percent of all international migrant workers seek employment outside their home countries (and some even travel across continents). These migrants often move from developing countries with few available jobs to developing countries where there is an increased demand for unskilled labor. 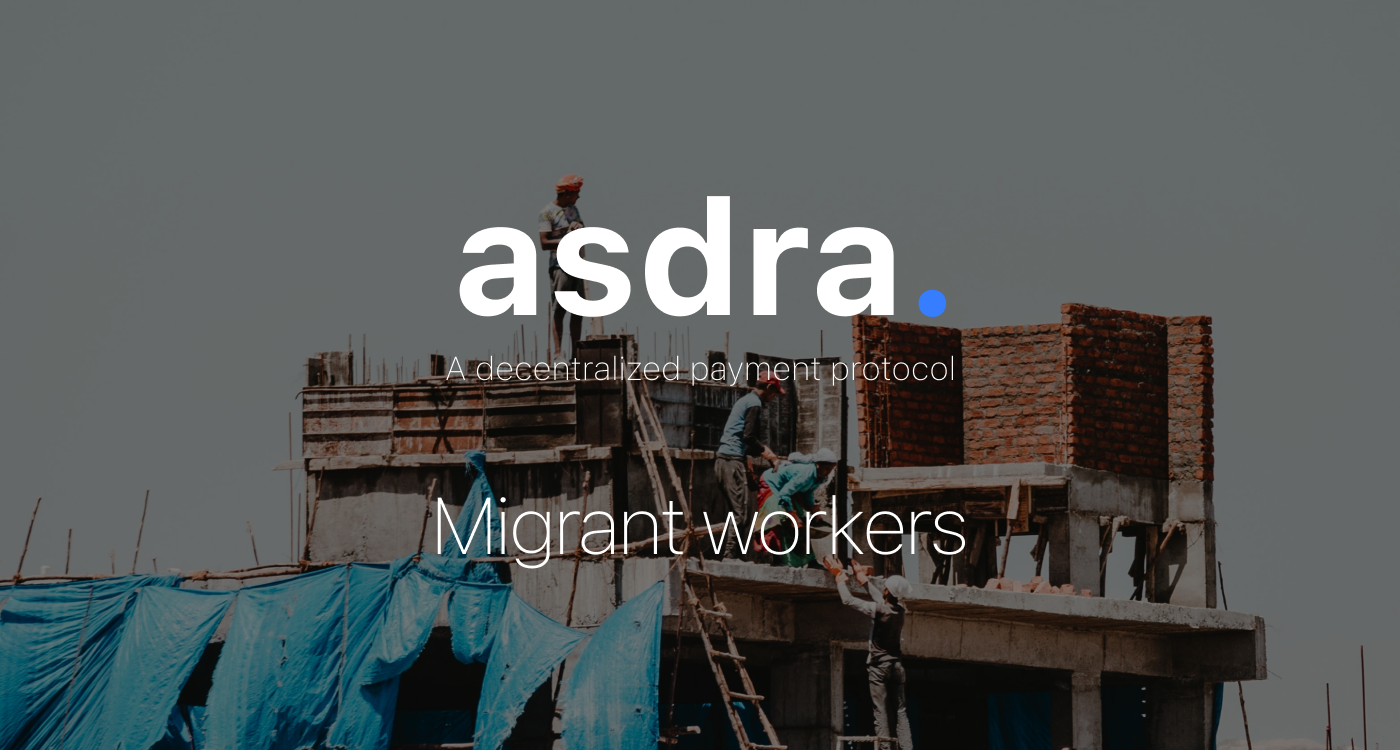 With the increasing interconnectedness of the global economy, many people are migrating to other countries in search of work. Based on unemployment and poverty, these migrants often move from developing countries with few available jobs to developing countries where there is an increased demand for unskilled labor. The UN estimates that 73 percent of all international migrant workers seek employment outside their home countries (and some even travel across continents). These migrations have created tensions between residents who have lived in a place longer than the newcomers, believing that migrants take away scarce resources or create cultural conflicts within communities; at the same time, they have created job opportunities that would not exist without them.

Why do people migrate?

The migration of people is a result of push and pull factors. These can include low wages, political unrest, or climate change. Migrants also seek a better life in foreign countries. They leave their home countries due to economic, political, and social instability, as well as low wages that do not match the cost of living. In search of stability, many migrants also hope to find new opportunities by working abroad or pursuing education outside their home country.

The importance of migrants

Migration can help both countries of origin and destination grow if the right policies are in place. Migrants do not just send money to developing countries. They also boost trade and investment and bring knowledge, skills, and innovation. Migration fills gaps in the labor market and stimulates the economies of the countries where migrants live, which in turn creates more jobs and income. Migrant and diaspora communities bring cultural diversity to the communities in which they live, bringing back skills and new ideas. As a result, the contribution of migration to development has received much international attention as more people move between countries.

According to the World Bank, 272 million migrants* will transfer $689 billion* through traditional bank transfers, while 1.76 trillion dollars will be transferred underground. Using Hawala, or underground remittances enables poorer countries to move money despite their lack of access to formal banking.

However, both remittance methods aren’t without their challenges. There are high fees for international remittances and it takes forever.

Asdra Protocol was developed to utilize the advanced technology of blockchain that can be used and supported to resolve global remittance problems, enhance financial stability, and distribute wealth to the unbanked and those who generally cannot access traditional financial services.