Could Cardano be an ‘Ethereum Killer’ 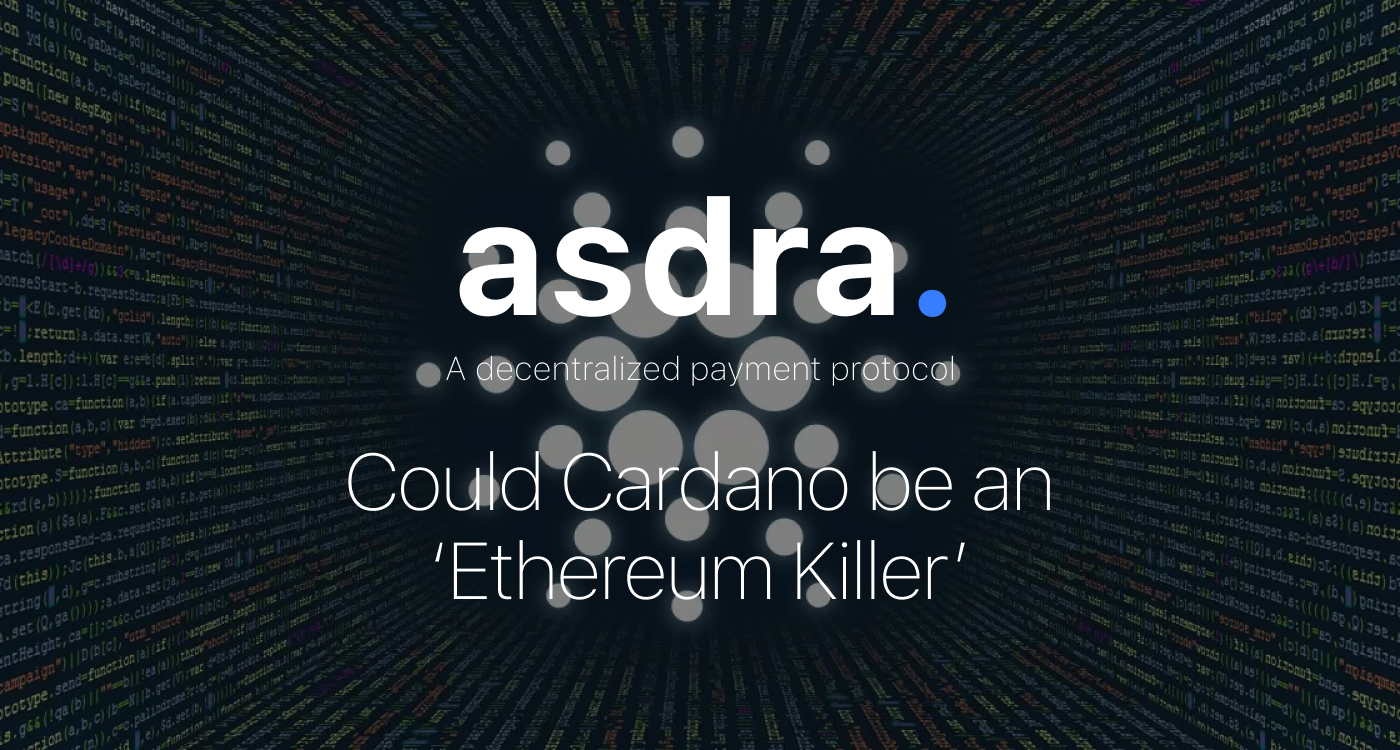 A growing number of blockchain startups have marketed themselves as the ‘Ethereum killers’ in the past few years. The options available include a cross-chain smart contract that scales better like Polkadot, a multi-ton empire like Binance, or a deliberate and systematic development approach like Cardano. However, this year is critical for Cardano and Ethereum. Due to the possibility that Cardano’s technology may ultimately be superior to Ethereum’s, Ethereum’s market dominance may be at risk. As a matter of fact, we are on our way to the Smart Contract Blockchain Wars of the 2020s. After all, it is the winners who write history.

Founded in 2015 by Ethereum co-founder Charles Hoskinson, Cardano is a large public blockchain platform that is open source and decentralized, with consensus achieved through proofs of stake. Peer-to-peer transactions are enabled using the internal cryptocurrency ADA. With its peer-review strategy, Cardano’s main company, IOHK (Input Output), works with many universities on research and development. This is in contrast to the usual way of software development, where new features are introduced and adopted only after all members agree to them. Nonetheless, for Cardano’s smart contracts to succeed, several things must be accomplished.

With the hard fork, the Cardano network is one step closer to smart contracts. It was recently announced that Cardano (ADA) successfully conducted the Alonzo White Hard Fork. The network is now blocking successfully, according to a tweet on Twitter. As of yet, there have been no problems caused by hard forking. In the meantime, there’s going to be an Alonzo Hard Fork during the Goguen phase. It is named after a mathematician named Alonzo Church who was very important in computer science.

What The Alonzo Means For Cardano

Alonzo Hard Fork will introduce smart contracts. The Cardano DApp development platform will allow users to develop dApps, which means that the most popular blockchain use cases, such as DeFi functionality and NFT services, will be available on Cardano.

Cardano will fully enter the decentralized finance space, which is currently dominated by Ethereum, Polkadot, and Binance. Moreover, Cardano will become a strong competitor as Cardano would be able to do everything that Ethereum Polkadot and Binance currently do, only faster and cheaper.

In addition to pioneering Besides the cutting blockchain technology, Cardano is one of the few projects that aim to serve underdeveloped countries by banking the unbanked. Cardano’s vision for growth in Africa and EMURGO will be instrumental in increasing Cardano’s success in the region. In this regard, Blockchain is primarily employed in the supply chain industry, and Cardano can penetrate the African market for the purpose of improving the lives of Africans.

For this reason, Asdra will be leveraging the Cardano Blockchain to build a revolutionary platform that won’t only serve not only to bank the unbanked and solve problems related to global remittances but also as a platform for wealth creation that everyone can contribute to. Asdra and Cardano share the same goal of enabling the unbanked to get access to financial services. With the underlying Cardano blockchain, we’ll not only achieve a technological breakthrough in remittances but also expand the adoption of Cardano and its ecosystem.

“Crypto is unstoppable, Crypto is the future”
- Charles Hoskinson -