We now use mobile apps for all financial transactions for which we no longer need to go to the bank. Payment apps and digital currencies are changing how people use money in ways that go far beyond banking. So what would life be like without banks, and would you miss them? 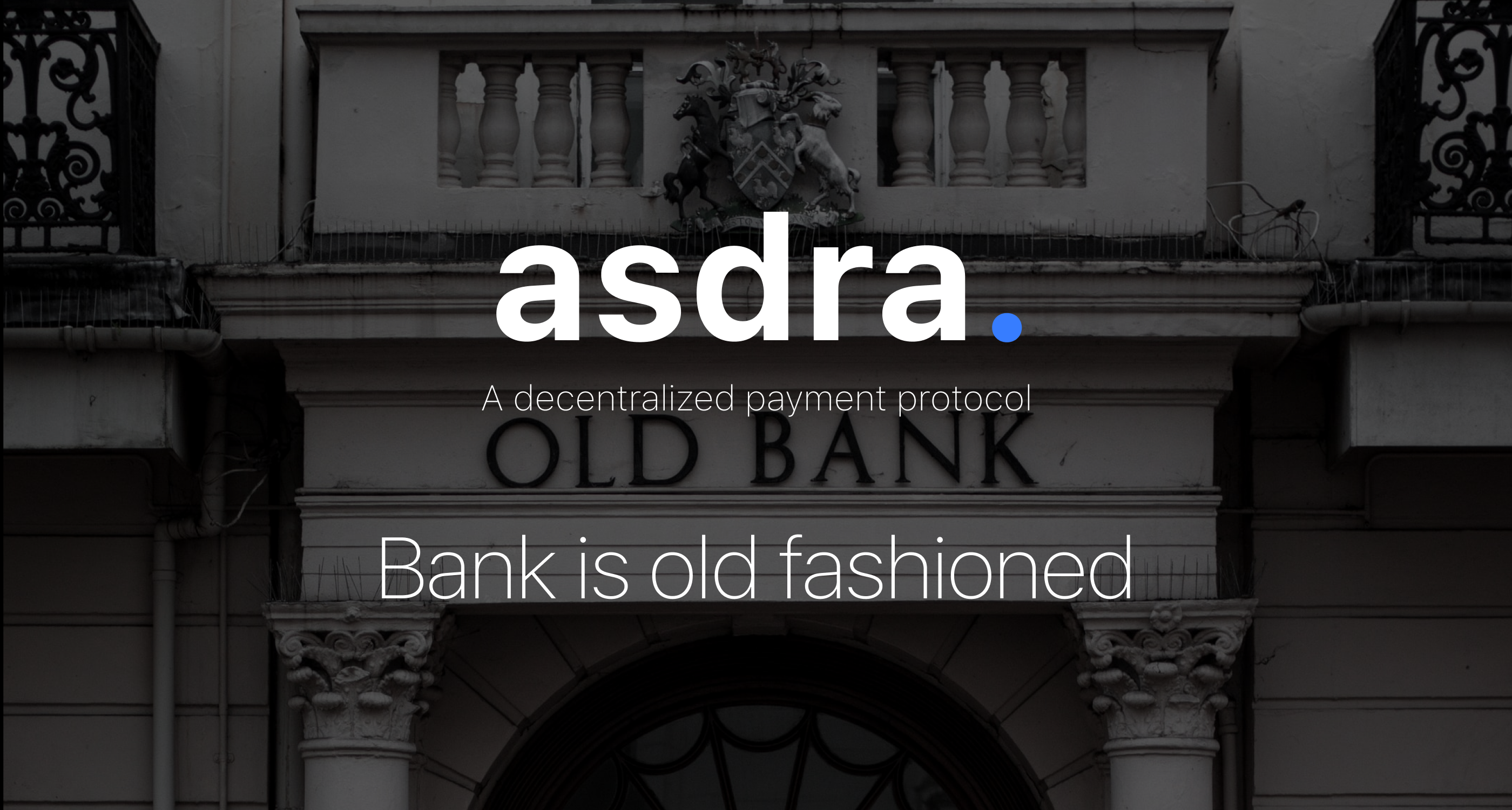 Suddenly we had to do all our stuff online, including shopping and banking through apps and websites. As a result, we now use mobile apps for all financial transactions for which we no longer need to go to the bank. Payment apps and digital currencies are changing how people use money in ways that go far beyond banking. So what would life be like without banks, and would you miss them

In recent years, the world has changed in ways that make it increasingly difficult for banks to survive, while the number of loans and securities issued by non-banks has skyrocketed. In other words, the role of banks in financing important businesses is shrinking, but that’s not all.

People are moving and spending their money differently, too — largely because of an innovation that a digital payments app is creating. One example is Alipay from Chinese tech giant Ant Group, which processed $16 trillion in payments in 2019.

The next generation of banking

“I am Alipay. I have a dream to create a world

Instead of paying with credit cards, users of the digital payment app can simply load money into their digital wallets. Within the app, they can do everything from buying coffee to investing in stocks. Plus, there are no international transaction fees and payments are largely borderless.

These digital payments may have started just paying people and transferring money across borders, but now they’re also making loans. In addition, they provide investment services, insurance, and everything banks do, only cheaper and easier.

As a representation of value, currencies are another important element of banking. While cryptocurrencies have gained popularity, there’s another approach that could be the future of the economy: a single currency. While the idea of a global currency isn’t a first, it’s been around for some time.

While we’re entering a new era of innovation in various industries, banking is holding on to its old-school systems. As a result, bankers fear that a few technology companies will gain too much power, as these developments could break the link between the central bank and the economy. If people stop using traditional banking, the ability of bankers to monitor and manage monetary policy is fundamentally slipping away.

This kind of innovation is disrupting the financial industry and preventing governments from having more control over their citizens’ money and lives. If everyone loads their money onto an app and does all their banking with it, fractional reserve banks could soon be out of business. This could have an impact on growth as they’d no longer need to rely on consumer deposits to fund their loans, so bank branches wouldn’t be as necessary.

While it’s possible to imagine a world without banks for the first time in your life, you would just miss them but you would not need them if they’re gone.

Join our mission and help us change the world.

ASDRA is more than a project. It’s a community!